As we celebrate the five-year anniversary of the Affordable Care Act (ACA), also known as “Obamacare,” the law still remains unpopular with the public. According to a poll taken by the Pew Research Institute, 53% of Americans currently disapprove of  the ACA, while 41% approve. 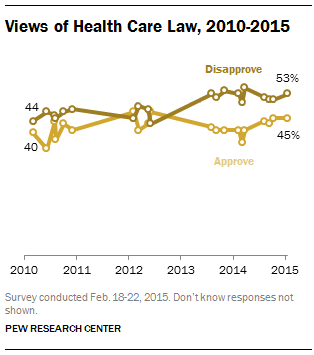 The negative views of the ACA could be due to the administration’s poor handling of its online launch in the fall of 2013, combined with other errors that have tarnished the law’s image among many Americans. Furthermore, according to John Smith, a research associate at the conservative research institution The Heritage Foundation, “Many consumers didn’t realize that the subsidies were based on their total year-end income and that the system was intended to ensure enrollees received the right amount in subsidies, no more or less than needed. The government chose to reconcile the numbers with the tax system well before the ACA passed.  Enrollees are now realizing that certain positive life changes, e.g., a pay raise, a marriage, or a spouse’s new job can turn out to be a liability at tax time.”

The Congressional Budget Office (CBO), a nonpartisan agency, announced in February that the ACA will cost $142 billion, 11% less over the next 10 years than what the agency had projected in January.  The CBO believes the ACA will end up costing less for one essential reason: health insurance premiums are rising more slowly and will require less of a government subsidy. The ACA will inevitably cost the US government less, but it will still cost tax payers and subsidizers more for healthcare overall. 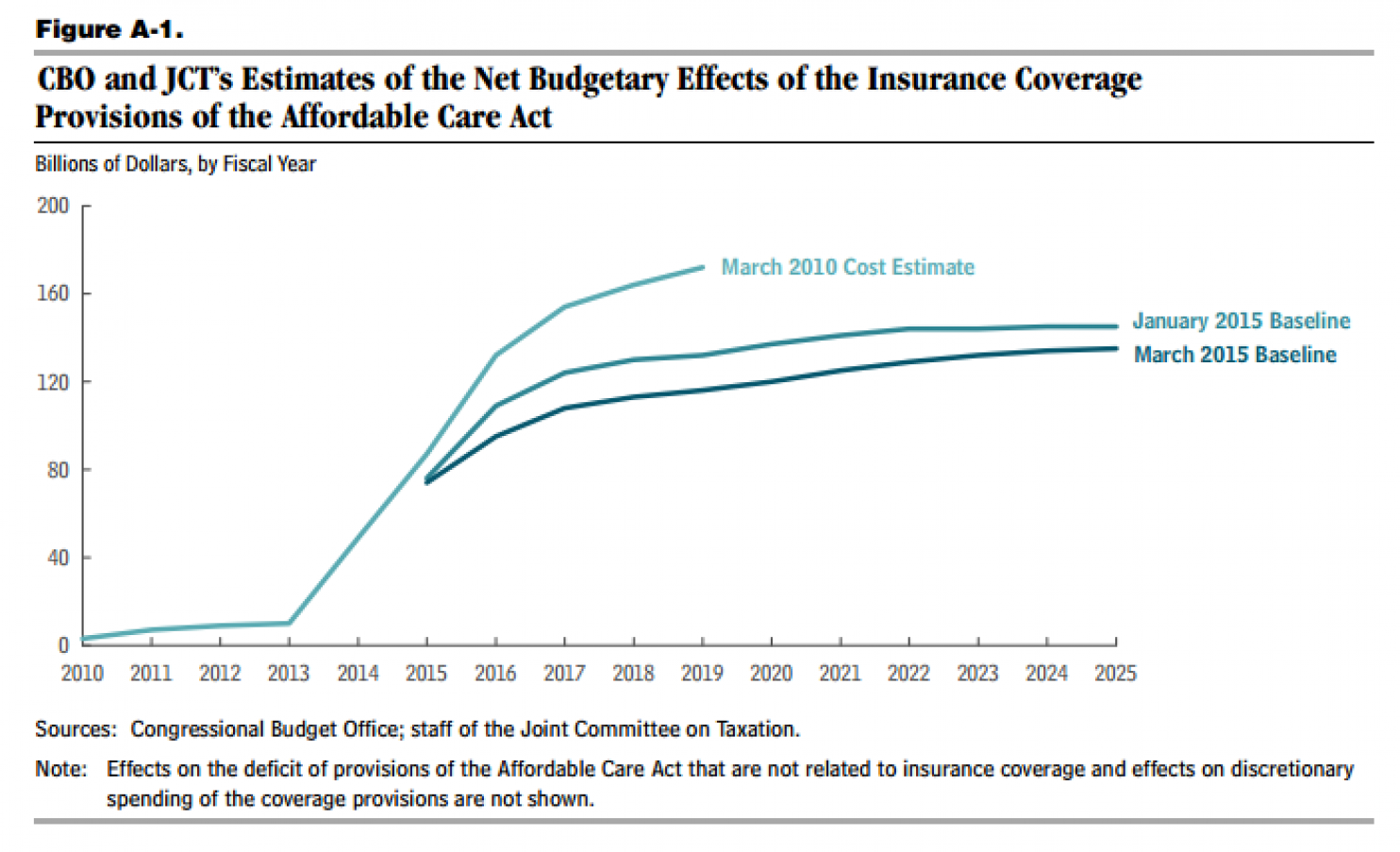 With the nation’s nearly $3 trillion medical bill growing 5 percent over the past year, many are unsure of the future success of “Obamacare.” A survey by The Pew Research Center found that when opponents of the health care law were asked about the law’s future, more people wanted elected officials to try to make the ACA work than allow it to fail.

Do you believe this is possible?